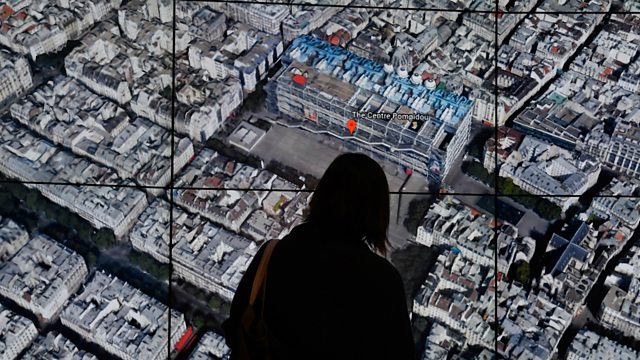 In the Balance brings together some of the top thinkers in the debate to ask whether AI is our friend or our enemy.

The development of Artificial Intelligence is being seen as one of the biggest threats to jobs this century. Yet it's a technology that can also help humanity hugely and is forecast to increase global economic growth. So should we be afraid of AI - or should we embrace a future where machines could become as intelligent as humans? In the Balance brings together some of the top thinkers in the debate to ask whether AI is our friend or our enemy.

Contributors: Nick Bostrom, founding Director of the Future of Humanity Institute at Oxford University
Luis Perez Breva, an expert in the process of technology innovation and entrepreneur, based at MIT
Kathleen Richardson, professor of Ethics and Culture of Robots and AI at De Montfort University
Kevin Warwick, Deputy Vice-Chancellor (Research) at Coventry University
Seán Ó hÉigeartaigh, Executive Director of Cambridge University's Centre for the Study of Existential Risk

(Picture: A Google Earth map of Paris, France as the company unveils the revamped version of the application April, 2017 at a event at New York's Whitney Museum of Art. Credit: Getty Images)

Can You Disaster-Proof an Economy?