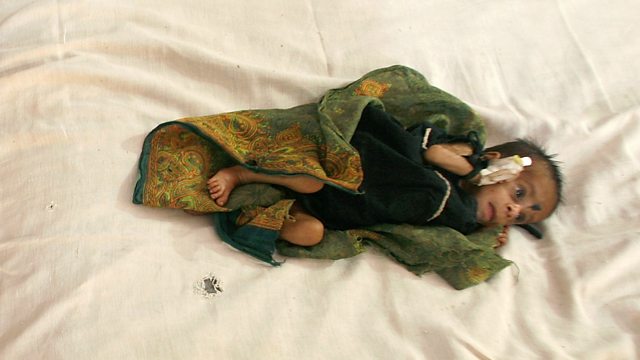 A dose of “good bacteria” has helped to cut the number of babies’ deaths from sepsis in a trial in India. Sepsis occurs when the body is overwhelmed by infection and then turns against itself. The study – which involved giving babies a mixture of probiotics and prebiotics – was stopped early, so that all babies could benefit from the preventative treatment, which reduced deaths by 40%.

When people hear voices in their heads, it can be a symptom of schizophrenia, but not always. Some people hear voices and don’t have any other problems. But where these voices come from in the brain is still something of a mystery. So a team at Durham University has been scanning the brains of people who hear voices and others who don’t – to see who’s best at detecting words in distorted sounds.

Amateur and professional musicians alike feel nervous before a performance and stepping out onto a stage in front of an audience can make them freeze. Some of the talented music students at the Royal College of Music in London have been trying out a digital mock-up of a performance – complete with grim-faced judges on a screen – to practise their strategies for overcoming anxiety.

What to Do if There is an Acid Attack