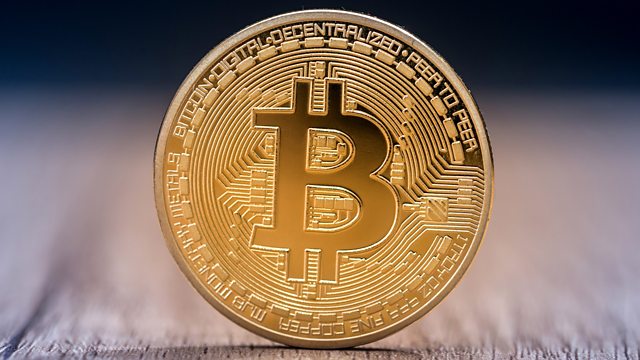 A new tool developed by Rebecca Portnoff and colleagues at University of California, Berkeley ferrets out sex-traffickers. Portnoff describes how it uses machine learning to spot common patterns in suspicious ads and then uses information from bitcoin payments to help identify who placed them.

This September, the first Deep Learning Indaba - a shared space to learn, to share, and to debate the state-of-the-art in machine learning and artificial intelligence – will take place in South Africa. Researchers from DeepMind discuss the potential benefits for Africa.

To promote the film Marjorie Prime, volumetric capture start-up 8i captured the star Jon Hamm (an AI character in the movie). Click’s Simon Morton puts himself in the frame when he volunteers to have a hologram made of himself.

It is estimated that there are over half a million open tech jobs in the United States and it is well known that the tech field has a dearth of women and minorities. The Tech Jobs Tour, a new initiative, aims to help solve these issues by bringing tech opportunities to non-traditional talent in 50 cities across the US. Alison van Diggelen reports.