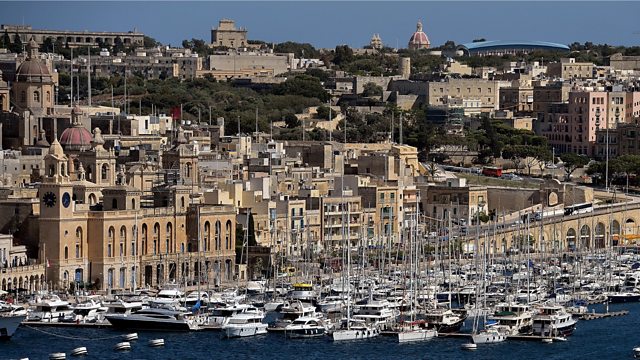 Malta has joined the growing number of countries selling citizenship to wealthy foreigners, but is it ethical and who really benefits? Simon Tulett reports from Valletta.

Citizenship has become one of the latest and most controversial global commodities, but should it really be for sale?

The BBC's Simon Tulett visits Malta to find out why it has joined the small but growing number of countries offering passports for cash.

Do wealthy foreign buyers see the tiny Mediterranean island as a back door to the European Union, or will they live, work and invest there? We hear from one woman whose family bought Maltese citizenship and another, originally born in Germany, who got hers the traditional way.

Is it ethical to sell citizenship, and who really benefits from it?

The Dirty Business of Fashion