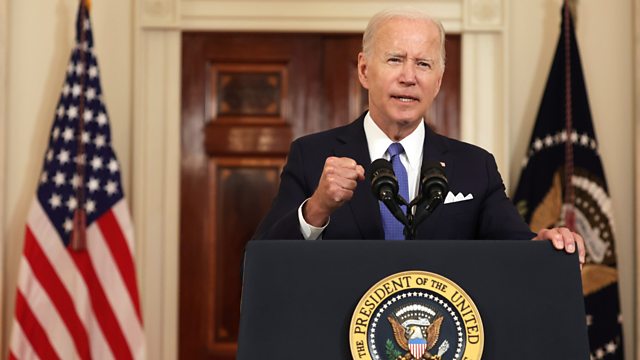 He warned that states should not prevent women from having abortions elsewhere.

President Biden has described the Supreme Court's ruling on abortion as devastating for many Americans. The chief medical officer of Planned Parenthood of Illinois tells us she has been preparing for the overturning of Roe vs. Wade for some time.

Also in the programme, Norwegian police say they're treating an attack on a gay nightclub as an act of Islamist terrorism. We get reaction from the Norwegian Prime Minister. Plus, 75 years since Ann Frank's diary was published, why do a teenager's words still resonate?

US abortion clinics start to close after landmark ruling