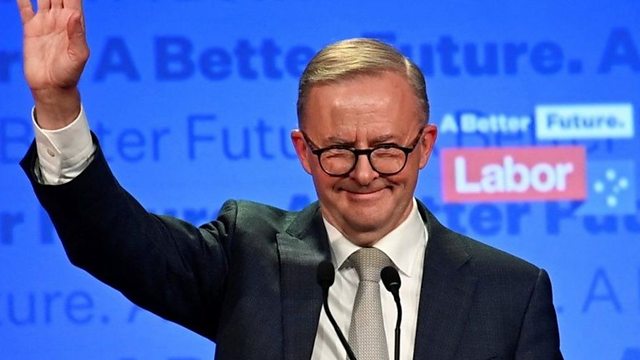 The Australian Labor party has won a general election for the first time in almost a decade. Its leader, Anthony Albanese, told supporters he was humbled to be the next prime minister. We hear from the winners and losers.

Also on the programme, heavy fighting is taking place in and around the Ukrainian city of Severodonetsk, as Russian forces step up efforts to seize the whole of the Luhansk region and we hear about LGBT rights in the nation of Qatar.