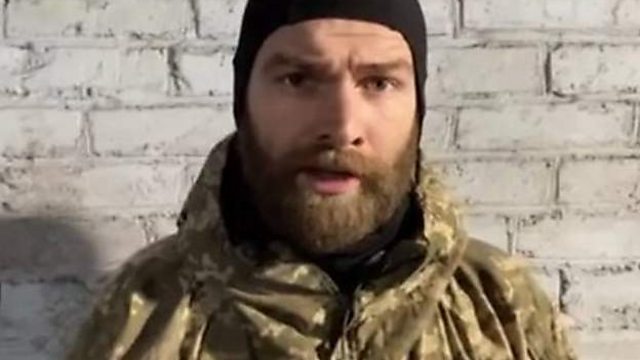 A Ukrainian marines commander -- holed up inside a steel works in the besieged port city of Mariupol -- has made another impassioned appeal for rescue, warning "people here will simply die". Serhiy Volynsky says about six hundred soldiers are badly injured and hundreds of civilians are trapped at the works.

The European Union has said it won't give in to Russian blackmail after Moscow cut supplies of gas to Poland and Bulgaria.

A groundbreaking case involving the legal rights of US waterways.

How metals and minerals illegally mined in the Democratic Republic of Congo are bypassing a scheme designed to stop them entering the formal economy.