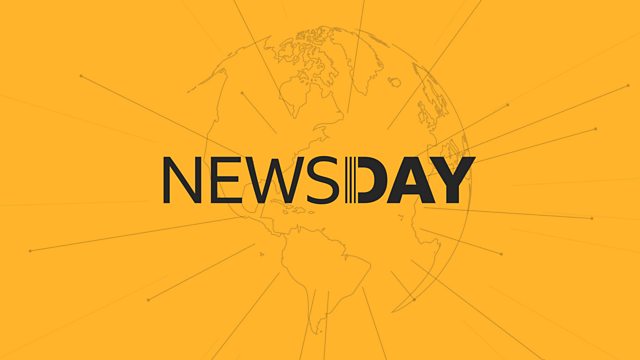 He is the first Labour Prime Minister in almost a decade.

Australia has a new prime minister. We look at the challenges facing Anthony Albanese, including climate change, the economy and foreign policy as he heads for a major diplomatic summit in Japan.

There are new controls in the UK to tackle the spread of the Monkeypox virus. Anyone who's been in contact with an infected person must now isolate for 21 days.

And it was a dramatic day in England's Premier League, where so much was decided in the final 30 minutes of the season. We'll have the details of the winners and losers.

US and Japan meet in Tokyo ahead of Quad meeting