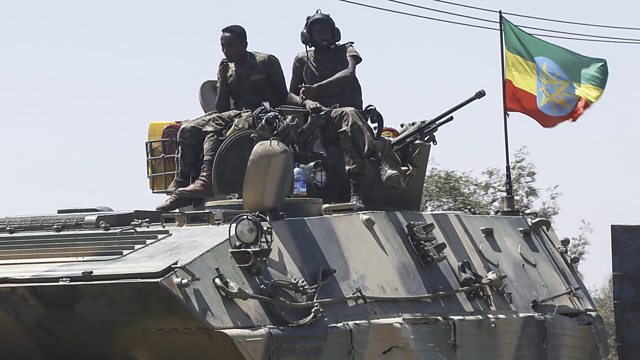 In Ethiopia’s Tigray region there are signs of violence spreading to other areas with fighting now reported in neighbouring Afar state. Afar state sits directly east of Tigray - in north-eastern Ethiopia.

Human rights activists, journalists and lawyers have been targeted by authoritarian governments using hacking software called Pegasus sold by an Israeli surveillance company according to an investigation into a massive data leak. The investigation was carried out by the Guardian newspaper in the UK and 16 other media organisations. Morocco, Togo and Rwanda have been identified as Pegasus clients.

And, South Africa’s former president Jacob Zuma has appeared via video link from prison to attend a corruption trial. It’s the first time he has been seen since he was sent to jail for contempt of court, a move that sparked a week of looting and arson in South Africa. Mr Zuma faces charges of fraud and racketeering dating back to the 1990s.