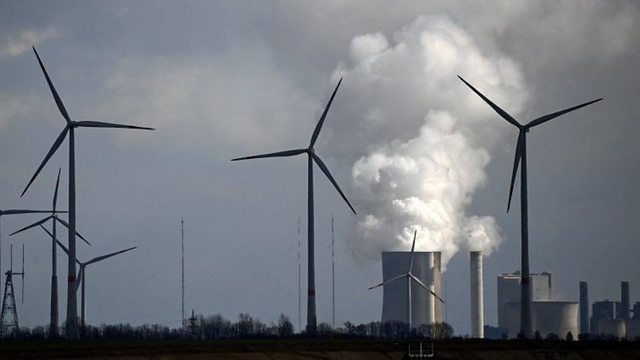 The European Union has announced a raft of climate change proposals

The European Union has announced a raft of climate change proposals aimed at pushing it towards its goal of becoming carbon neutral by 2050. We chat to Dr Timothy Johnson, Professor of the Practice of Energy and the Environment at Duke University in the US. Meanwhile, Professor René Rojas from Binghamton University in upstate New York tells us about activists in Chile who are driving a campaign to have the national constitution redrafted by an equal number of women and men. Plus, the former Nissan and Renault boss Carlos Ghosn talks to the BBC's Simon Jack about his arrest and escape from the Japanese justice system. We also explore the technology of voice cloning and its potential to disrupt jobs and industries. Rupal Patel is chief executive of VocalID, and professor of communications sciences at Northeastern University, who has developed artificial intelligence voice cloning software. And we get reaction from Texan voiceover artist and actor, Tim Heller, whose voice has been cloned using the system.
Mehmal Sarfraz, a journalist based in Lahore, and Ralph Silva of Silva Network Toronto join us for commentary throughout the programme.

Food and used car prices push US inflation to 5.4%