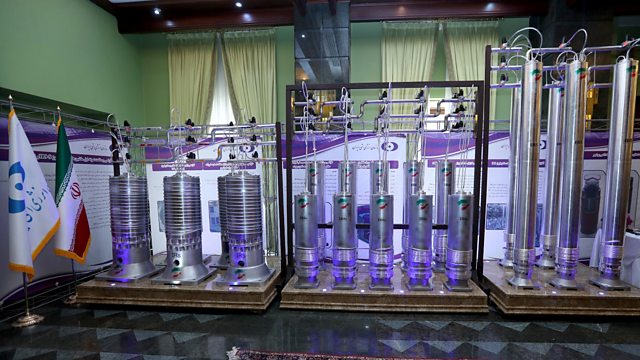 The Israeli Prime Minister - Benjamin Netanyahu - has reiterated that Israel will not allow Iran to obtain nuclear weapons capability -- a day after an attack on a nuclear facility in Iran, which Tehran has blamed on Israel. Mohammad Marandi, a political analyst in Tehran, told Newshour the attack will have an impact on the talks about the possible return of the US to JCPOA.

Also in the programme: how young people opposing the military coup in Myanmar are organising themselves amid brutal military crackdowns; and former British Prime Minister Gordon Brown on global Covid vaccines.