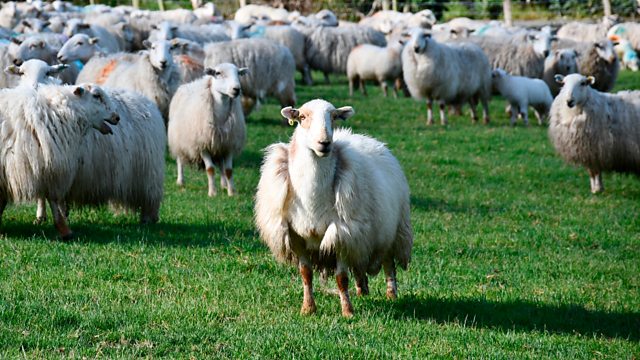 The future of British farming

With seven weeks until the UK is not bound by EU rules, we consider the future of farming.

With seven weeks until the UK is not bound by EU rules, we consider the future of farming. Alun Edwards owns Cae Coch farm in Wales, and discusses how upcoming changes to subsidies will affect his business. Natasha Foote of news agency Euractiv explains the proposed changes. We hear from Neil Parish MP, who also chairs the Environment, Food and Rural Affairs committee in the House of Commons. And we get an assessment of the government's new Environmental Land Management model from Tom Bradshaw, vice-president of the National Farmers' Union in the UK. Also in the programme, the Indian government has announced new measures to try and stimulate a recovery from the impact of coronavirus. Dilip Chenoy is secretary general of the Federation of Indian Chambers of Commerce and Industry, and tells us about the impact of a shrinking economy on peoples' lives. Plus, with sales on of guitars on the rise as a result of people being stuck at home because of Covid-19, we find out more from Derek Eyre-Walker, who owns the Guitar Village store in southern England.

Confirmed US daily covid cases at all time high