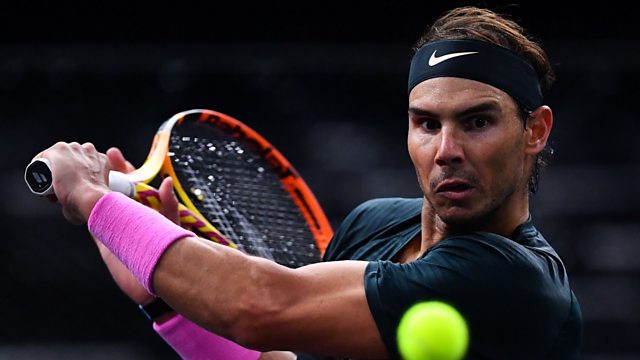 Delyth Lloyd will be speaking to 20 time grand slam champion Rafa Nadal ahead of the ATP Tour finals in London. The Spaniard will be discussing his French Open win, the unusual year and his aspirations for the 2021 calendar.

Mental wellbeing - Kelly Catlin, concussion and cycling. In March 2019 USA Olympic cyclist Kelly Catlin committed suicide. The death of the Olympic silver medallist from Rio 2016, and a three-time World champion, shocked the cycling community around the world. 18 months on Delyth Lloyd has spoken to her parents Mark Catlin and Carolyn Emory to discuss Kelly the person, the cyclist and her struggles with depression and the impact a serious concussion may have played a few months before her death. We’ll also hear from other elite cyclists who have been encouraged to speak out about their own struggles with concussion and depression following Kelly’s death. Plus for all the money spent on elite performance and gold medals being defined by the narrowest of margins, what lessons have been learned and what support is available for the mental wellbeing of Olympians.

Golf Blackout It’s the final weekend of golf’s Masters golf at Augusta. This year marks 45 years ago since Lee Elder became the first black golfer to play in the Masters. We hear from players, coaches and caddies about their own experiences on and off tour, the challenges some of the current players have faced and what strides golf needs to take to become more accessible. Interviews include - Joseph Bramlett - one of only four black players on the PGA Tour, first black golfer to graduate from the tour's qualifying school since Adrian Stills in 1985 and Vernel Bennett - president and co-founder of the United Black Golfers Association 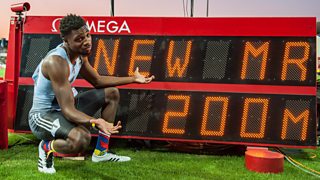