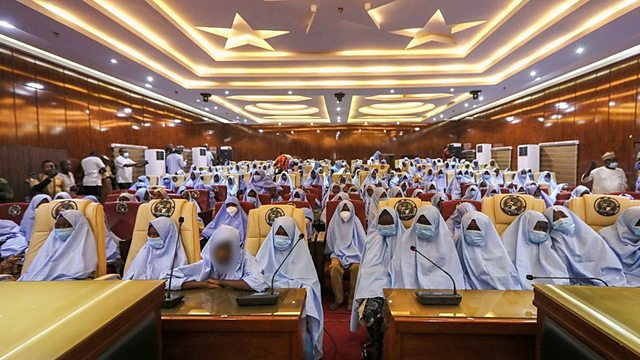 Hundreds of schoolgirls abducted by gunmen in Zamfara state have been released.

Hundreds of schoolgirls abducted by gunmen in Nigeria's north-western Zamfara state have been released. The girls were abducted last Friday and taken to a forest, according to police.