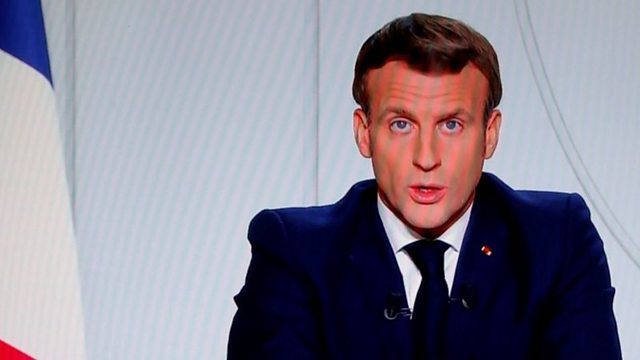 The French president Emmanuel Macron has announced a new national lockdown starting Friday, to continue till at least the end of next month. Speaking on national television, Mr Macron said none of the coronavirus measures taken so far had worked, in the face of a second wave whose speed had caught all of Europe by surprise. He said that without further measures, hospitals would be overwhelmed.

And, we will look at the escalating row between France and Turkey over a cartoon depicting President Erdogan as a beer drinking sex pest.