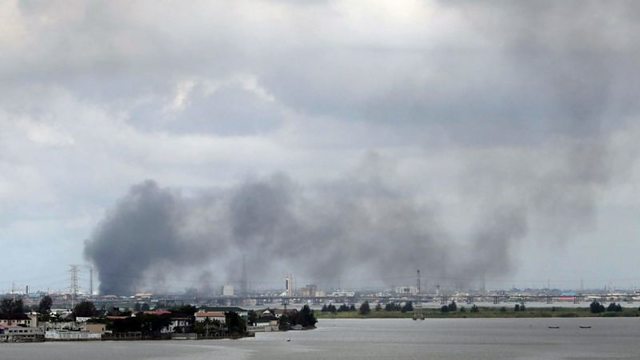 Unrest in Nigeria after shootings

Amnesty International says it has confirmed that Nigerian security forces killed at least twelve protesters in Lagos on Tuesday.

In Nigeria, Amnesty International says at least twelve protesters were shot dead by the security forces in Lagos. The Nigerian army denies involvement.

Also in the programme: At a ceremony in Paris, President Macron has led tributes to the teacher who was beheaded for showing a cartoon of the Prophet Mohammed in class. And Pope Francis has made his strongest statement yet in favour of civil partnerships for same- sex couples.