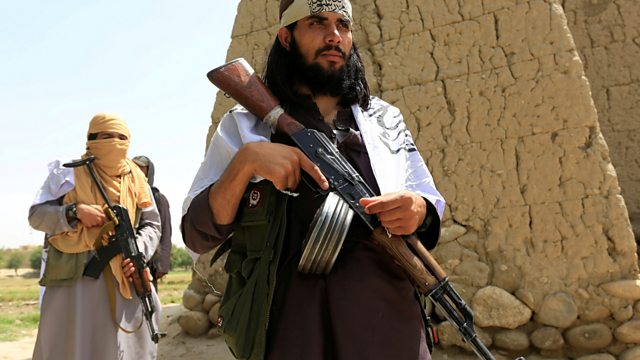 Are reports Russia paid the Taleban to kll US troops 'fake news'?

US administration says intelligence that Russia paid Afghan Taleban to kill US troops is 'flaky'.

US President Donald Trump has continued to play down allegations that Moscow paid the Afghan Taleban to kill US troops in Afghanistan.

Also in the programme: how European police broke into a secret messaging service used by hundreds of criminals; and
British socialite Ghislaine Maxwell is charged with procuring underage girls for the convicted paedophile, Jeffrey Epstein.