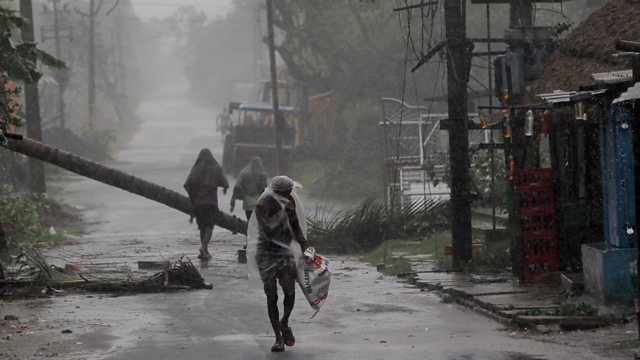 Winds reaching speeds of more than 100 km an hour battered parts of Bangladesh and eastern India.

The most powerful storm in the Bay of Bengal in decades uprooted trees and toppled dwellings in both countries, including in the Indian city of Kolkata in West Bengal. Nearly three million people were evacuated before it hit. Also: the director of the National Insitututes of Health, Francis Collins, has won the Templeton Prize for his work to reconcile science and religion, and astronomers may have captured the “birth” of a new planet through a telescope.

(Photo: People at the Chandabali and Dhamra area of Bhadrak district, 160 km away from the eastern Indian state Odisha's capital city during Cyclone Credit: STR/NurPhoto via Getty Images)

Cyclone Amphan: Millions hunker down in India and Bangladesh

The youngest survivor of the Afghan hospital attack