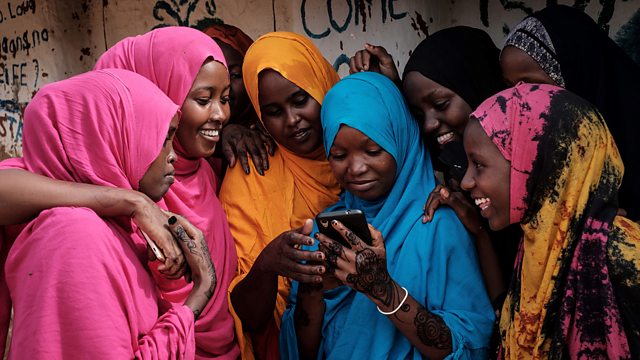 How a low budget Zimbabwean romcom made it to Netflix

"Cook Off" is a film set around a cooking competition.

"Cook Off" is a Zimbawean film which makes its debut on the global subscription TV service Netflix and was made on a small budget. We speak to the leading actress and star of the film Tendaiishe Chitima.

#JusticeforUWA. We hear from the family of Uwavera Omozuwa, a 22 year-old Nigerian woman raped and murdered in a church.

Nigerian reggae legend Majek Fashek has died at the age of 57. The performer, popular for hits such as Send Down the Rain and So Long for Too Long, died in his sleep in New York.

How a low budget Zimbabwean romcom made it to Netflix