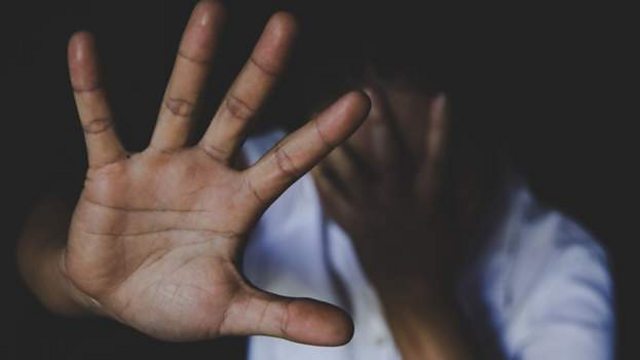 Twelve men have been arrested in Nigeria, accused of repeatedly raping a 12-year-old girl over a two-month period.

The Democratic Republic of Congo has declared a new Ebola epidemic in the western city of Mbandaka.

We speak to King of Dancehall, Shatta Wale who will feature in a new dancehall and reggae compilation called "Tropical House Cruises to Jamaica"