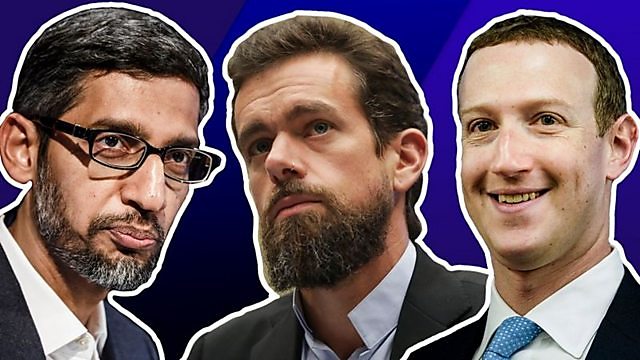 The chief executives of Facebook, Twitter, and Google have faced intense grilling from senators over Section 230 of the Communications Decency Act, which protects web companies from liability when it comes to content posted by users. Rebecca Klar, a reporter with The Hill in Washington D.C., gives us the highlights. Also in the programme, financial markets have tumbled around the world for a second day this week amid concerns that a rise in coronavirus cases will hurt still tentative economic recoveries. And the nuclear industry is pinning its hopes on mass-producing small, cheap power stations to compete with renewable energy. Plus, the Kazakhstan tourism board attempt to capitalise on the release of the second Borat film.

All through the show we’ll be joined by Jeanette Rodrigues from Bloomberg in Mumbai and Ralph Silva from the Silva Research Network in Toronto.

Less than a week to US election