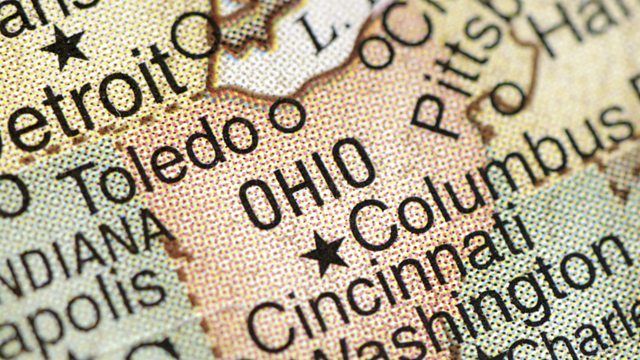 US presidential election: Focus on Ohio

We hear from Republican and Democrat supporters in the Buckeye State.

We hear from Republican and Democrat supporters in the Buckeye State, land of industry and agriculture, in the fourth of our US election specials. Sasha Twining is joined throughout the programme by Karen Keslar, bureau chief at the Statehouse News Bureau in Columbus, to discuss issues affecting the state, including farming, education and the environment.
Local reporter Andy Chow of Ohio Public Radio guides us through the economic issues affecting Ohio and its voters, and we hear from a teacher in Cleveland how she thinks Republican governor Mike DeWine responded to the coronavirus pandemic.
We also speak to the chair of Ohio's Democratic Party, David Pepper, and farmer Paul Kalmbach, who voted for President Trump in 2016.

(Picture: The state of Ohio on a map. Credit: Getty Images)

US presidential election: Focus on Texas

US presidential election: Debating the issues