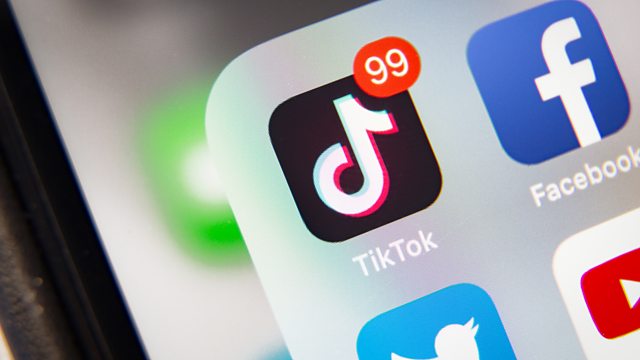 The ban follows an incident on the Chinese Indian border in the Ladakh region in June, that left at least 20 Indian troops dead.

India has banned 59, mostly Chinese, apps from the country. The country's technology ministry said the apps are "prejudicial to the sovereignty and integrity of India, defence of India, security of state and public order". We talk to Tanvi Madan, senior fellow and director of the India Project at the Brookings Institution. Meanwhile, Boeing's controversial and ill-starred 737 Max may soon see its ban on flying lifted. It has begun official testing by the US Federal Aviation Administration, the FAA, that could lead to the fleet returning to service. The BBC's Theo Leggett tells us more. And, the owner of Max Factor, Coty, has just paid $200 million to buy one-fifth of Kim Kardashian West's brand, KKW. Leila Abboud of the Financial Times tells us what this means for the make up industry. (Picture: TikTok app on a mobile Credit: Getty Images)