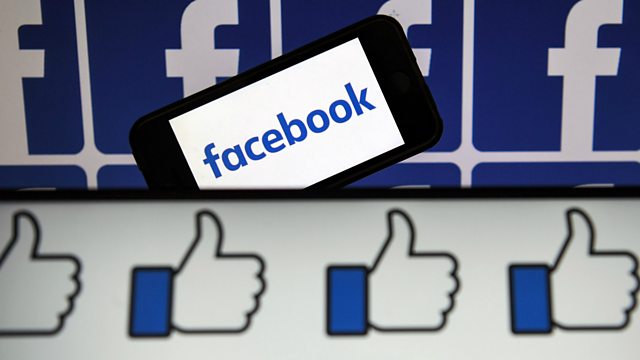 The US Federal Trade Commission has reportedly hit the social media giant Facebook with a $5bn fine to settle an investigation into data privacy violations. This could have big implications for Facebook users around the world.

Also in the programme: British police launch an investigation into the leak of diplomatic cables that led to the resignation of Sir Kim Darroch, Britain’s Ambassador to the US; And we hear from some of those involved in putting the first man on the moon 50 years ago.