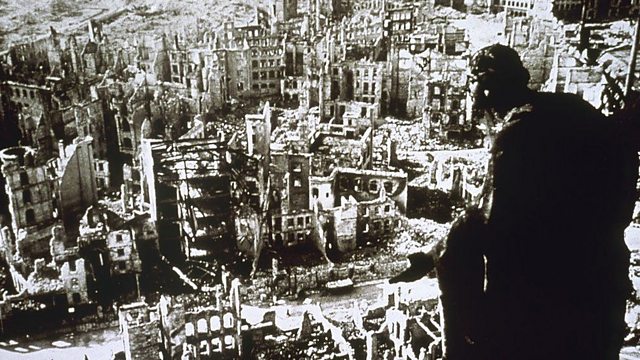 On the 13th February 1945 the bombing of Dresden began. 25,000 people were killed and nearly 4,000 tons of bombs were dropped in the assault. The bombing has become one of the most controversial Allied acts of World War Two and today will see commemorations taking place in the city.

Also on the programme, on the week that Sudan said it would send former president Omar al-Bashir to the Hague for trial on his indictment on charges of genocide linked to the war in Darfur, we visit an exhibition of drawings by children who witnessed the Janjaweed attacks. And we also hear the latest on the on-going Corvid-19 coronavirus outbreak.

Coronavirus: life onboard the Diamond Princess