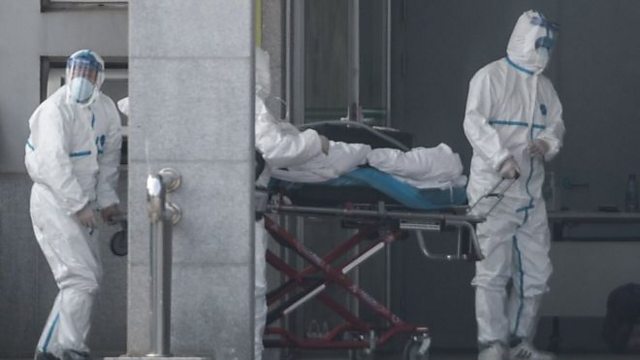 There are now more than 200 confirmed cases and three people have died.

There are now more than 200 confirmed cases and three people have died. The sharp uptick in those infected comes as millions of Chinese travel for the Lunar New Year holidays.

Also on the programme, A BBC investigation has seen documents that show how Africa’s richest woman made her fortune through exploiting her own country and corruption. Isobel dos Santos has denied any wrongdoing. And we hear from lawyer Alan Dershowitz. His previous clients include OJ Simpson, Mike Tyson and the convicted sex offender Jeffrey Epstein. He is currently one of President Trump's defence team in his impeachment trial.

Cases of China’s Coronavirus are increasing