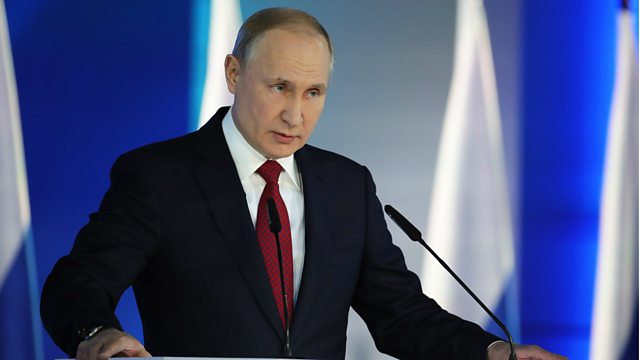 Russia's president, Vladimir Putin, has announced welfare initiatives aimed at boosting the birth rate at his annual address to parliament, as the country faces the prospect of a rapidly shrinking population. It's the first of the three set-piece appearances he makes each year.

Also in the programme: US and China on course to sign the first phase of a trade deal and a 15th century book providing advice to hermits.