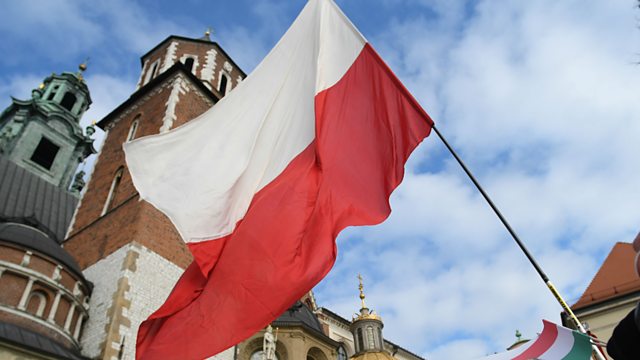 Poland has the strongest performing economy in the European Union, and we find out why.

Poland has the strongest performing economy in the European Union, and we find out why. The BBC's Adam Easton in Warsaw reports on Poland's successful export industries, such as car parts. Jakub Krupa is journalist and director of the Polish Social and Cultural Assocation in London, and tells us why the Polish government is encouraging Poles who have migrated to other countries to return home. Magda Parol did just that a few years ago, setting up a translation business in Warsaw, and says the move has worked out for her. And we get a broader sense of the state of Poland's economy from Piotr Bujak, chief economist at PKO Bank Polski. Also in the programme, ride hailing firm Uber has admitted that it received 6,000 reports of sexual assault in the US over the past two years. We find out more from James Farrar of the trade organisation United Private Hire Drivers. Plus, we test drive technology whose developers say it can instantly translate any language into any other.