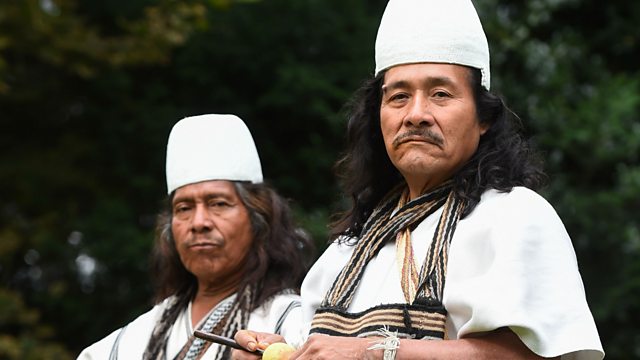 Leaders from indigenous communities around the world converge to discuss climate change.

Leaders from indigenous communities around the world converge to discuss climate change. Hosted by the Flourishing Diversity series at University College London, delegates from South America, Africa, New Zealand and more met to listen, exchange ideas and build solidarity. The BBC's Frey Lindsay went along on the last day of the event to see what they came up with. Also in the show, Paris is seeing huge jams and massive crowds on the few metro lines running as transport workers strike against planned pension reform. Sophie Pedder of the Economist explains the context of the biggest strike in the French capital for over a decade. And the BBC's Theo Leggett returns from the Frankfurt Motor Show with some thoughts.

The future of diamonds