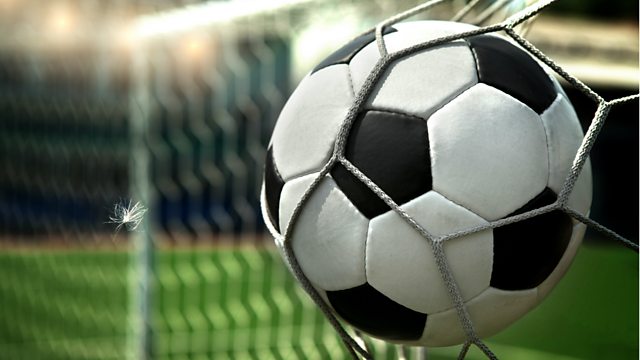 The issues in Hong Kong and China are having spill-over effects for companies too.

The issues in Hong Kong and China are having spill-over effects for companies too. The US basketball authority, the NBA, has been caught up in the row. Last week, Arsenal football club - a British side in the Premier League - had one of its matches pulled from broadcast in China after a player decried the treatment of Muslim Uighurs. China said he had been deceived by fake news. We talk to University of Liverpool sports finance specialist Kieran Maguire about what this means for sports hoping for a slice of the Chinese market. Meanwhile, tourism to Chile has tumbled 55% since its demonstrations against government cutbacks. David Tarsh of flight bookings company Forward Keys explains the situation. And, it’s the end of the year, which means many countries are seeing Christmas markets pop up. But are they starting to lose their festive sparkle?

(Picture: A computer generated image of a football in the net of a goal. Credit: Getty Creative Stock)

20 years of Chinese rule in Macau