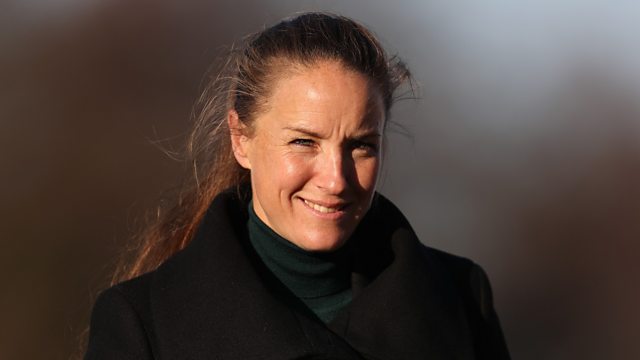 'Women should have the same opportunities'

Women’s Football
Casey Stoney manager of the Manchester United women’s team gives us a reality check on how far the women’s game has come, what it needs to grow and why it’s not realistic to compare it to the men’s game.

Men’s Football
It’s international break week and we’re live in Helsinki as Finland look to qualify for their first ever major championships. Plus we travel to the South Atlantic and Saint Helena, one of the smallest countries to play international football, having sent its first ever team overseas to compete in the Inter Games last summer.

Supersisters: The fight to inspire