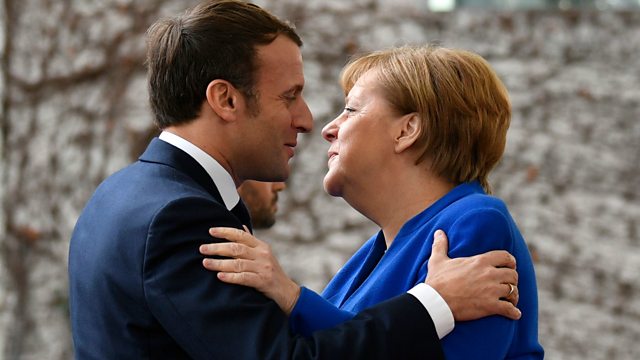 World and regional powers are meeting in Germany to discuss the conflict in Libya.

Libya's warring rival factions are joining major powers in Germany in a renewed push to secure a ceasefire to halt the civil war. We have analysis about what is hoped to achieved.

Also in the programme we hear from Iran's top female chess referee who fears returning home, after a row over whether she wore a hijab.

And we hear from an Aboriginal land expert on the impact the bushfires are having on the animal species in Australia.

Harry and Meghan will not use HRH titles