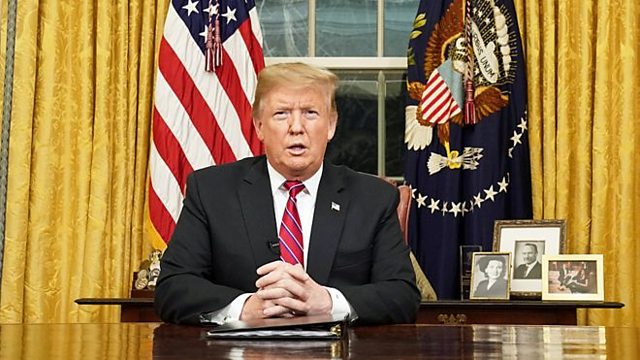 President Trump's impeachment trial has formally begun in the US Senate with the lead prosecutor saying he should be barred from holding public office for abusing his power.

Democrats in the US have formally read out the charges against President Trump in the US Senate, ahead of his impeachment trial.