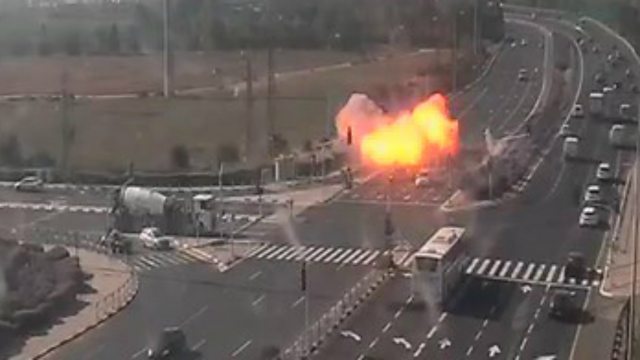 Rocket fire is exchanged after Israel's killing of a senior Islamic Jihad commander.

Also in the programme: Spain's Socialists agree to work with the hard-left Unidas Podemos party in an attempt to form a coalition government; former Bolivian President Evo Morales has arrived in Mexico City saying he has asked for asylum; and pneumonia is named the world's biggest killer of children.