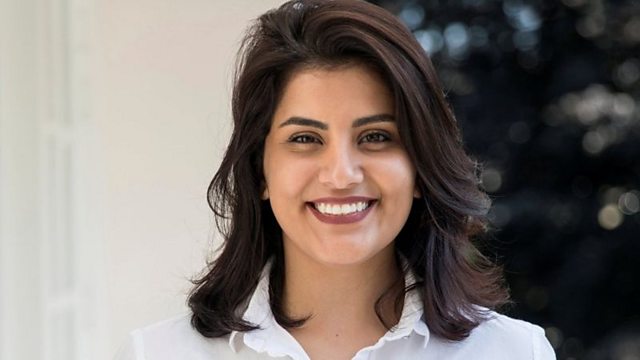 A court in Saudi Arabia has postponed a hearing in the trial of several of the country's most prominent women's rights activists. Horrific details have emerged of their alleged mistreatment at the hands of the Saudi authorities. We hear from Walid al-Hathloul, the brother of one of the best-known activists, Loujain al-Hathloul, who says his sister was so traumatised by what had happened to her that she wanted to remain in jail, afraid of how her reputation had been unfairly smeared in her absence.

Also in the programme: the family of the deposed Sudanese president, Omar al-Bashir, say he's been transferred to a maximum security prison; and an international competition has been launched in France to design a spire for Notre Dame cathedral following Monday's devastating fire.