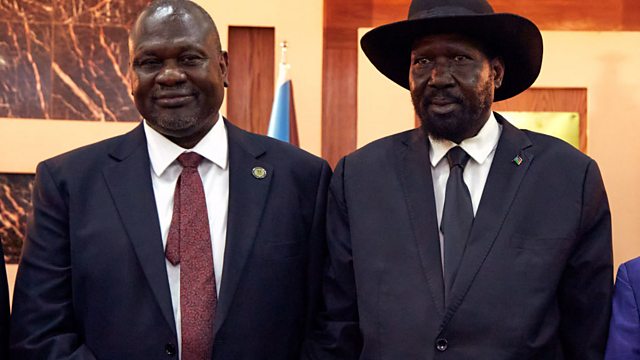 A new cabinet has been announced in South Sudan three weeks after President Salva Kiir and the former rebel leader Riek Machar agreed to form a unity government.

Also, scientists in Senegal developing a test for Covid-19 in minutes.

Plus, allegations of corruption, sleaze, and cronysm at the top of the African Union Commission.