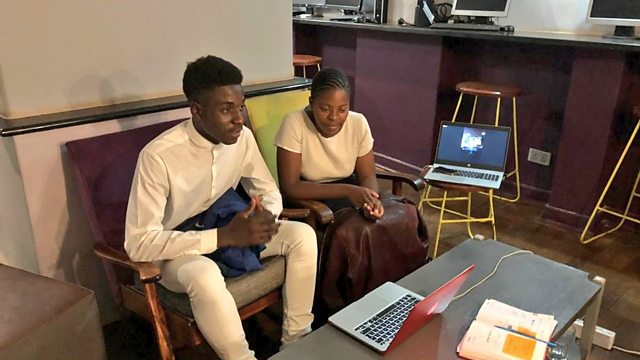 The Zimbabwean psychiatrist who created the ‘Friendship Bench’

On World Mental Health Day, we learn why there is much to be done to remedy the situation of mental health in Africa.

We hear from Zimbabwean psychiatrist Dixon Chibanda who has pioneered a technique supporting those with mental health issues, and signs to look out for.

Plus we hear about the cocoa farmers in Cameroon's Anglo-phone regions who received a welcome cash boost after their crops and livelihoods were affected by the insurgency which has seen Ambazonia separatist forces pitted against government troops.