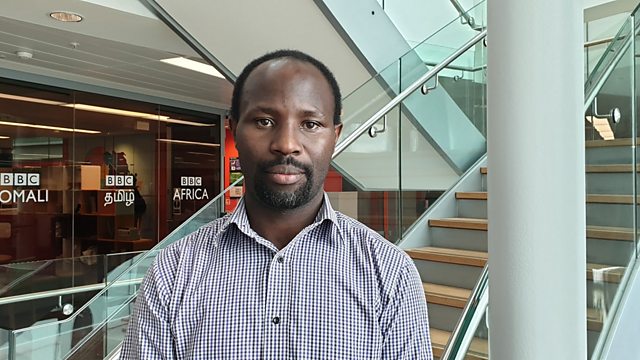 Tanzanian scientist, Charles Kayuki tells us about trying to help farmers defeat viruses that threaten one of Africa's most important food crops - cassava.

The UN appoints a coordinator, David Gressly, to tackle Ebola in the Democratic Republic of Congo. We hear from Mr Gressly about the challenges he is facing in his new role.

Plus, gay activists in Kenya lose an appeal against a High Court ruling upholding the criminalisation of gay sex.