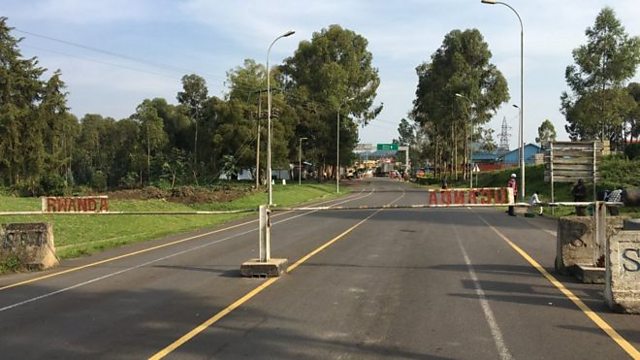 Civil society organisations in Uganda have filed a case against the governments of Uganda and Rwanda over border restrictions between the two countries.

Senegalese customs authorities have seized nearly 800kg (1,700lb) of cocaine on a ship, according to officials.

Uganda government to pay over death in custody