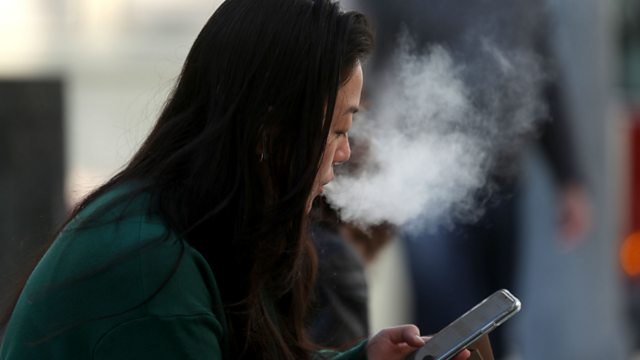 From today the Apple app store will no longer include vaping apps.

From today the Apple app store will no longer include vaping apps. We speak to technology journalist Ina Fried about what this might mean for the vaping industry, and whether Apple was right to ban them. Ten months after the Ethiopian Airlines crash involving a Boeing 737 Max in which 157 people were killed, we speak to the daughter of one of the victims. Zipporah Kuria tells our reporter Simon Browning about the crash site and the human remains found there - and how she was invited to the funeral ceremony with only two days' notice. And why are people in France growing mushrooms in car parks? Our reporter Dougal Shaw reveals all.

Sasha Twining is joined throughout the programme by Sharon Brettkelly, presenter of The Detail podcast at Radio New Zealand who's in Auckland and by Rhonda Vonshay Sharpe, president of Wiser - the Women’s Institute of Science, Equity and Race - from Richmond, Virginia.