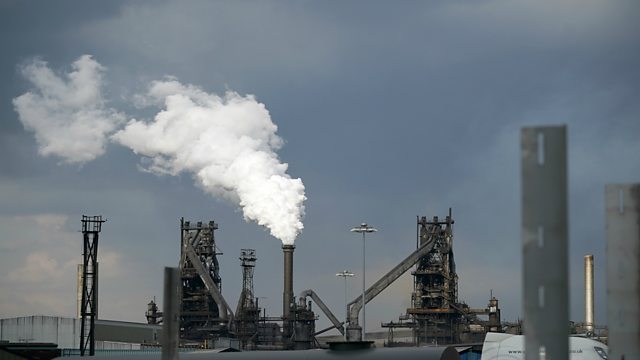 To the relief of the UK government, Chinese firm Jingye has promised to rescue British Steel, an iconic company that employs 4,000 people. We ask Martin Jacques, author of When China Rules the World, whether the UK is being drawn into China's Belt and Road plan.

Protests in Lebanon show little sign of easing up; the entire financial and political system is the focus of the anger. The BBC's Ivana Davidovic has been finding out more.

There is an argument that the American Dream is dead and that meritocracy and hard work aren't valued any more. But some do still live the dream and we hear from one such success story; Rob Bernshteyn, CEO of fintech company, Coupa Software which is worth around US$1.6 billion.

Vast parts of Australia's east coast are bracing for potentially catastrophic bushfires today and we're joined by the BBC's Phil Mercer in Maitland, an inland city 165 km north of Sydney.

China's annual Singles Day has morphed into an enormous frenzy of shopping and green groups are warning all this comes at a huge cost to the environment. We hear from Tang Damin, a plastics campaigner with Greenpeace in Beijing.

And joining us throughout the programme are Simon Littlewood in Singapore - he's President of AC Growth Delivered. And in California, Alison Van Diggelen, is host of Fresh Dialogues.

Is the force with Disney's streaming service?