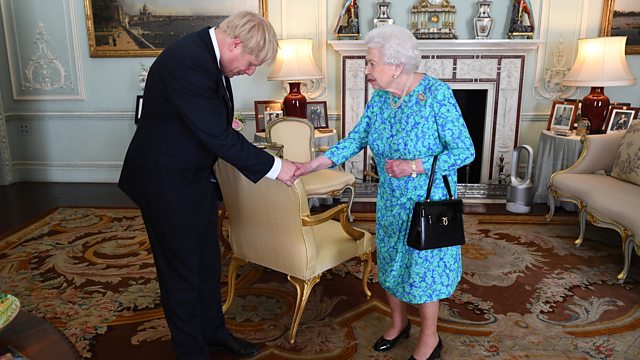 As Boris Johnson takes over as UK prime minister, we consider his economic challenges

As Boris Johnson takes over as UK prime minister, we consider the economic challenges that lay ahead, with Helen Thomas who was an adviser to former UK chancellor George Osborne and now head of the Blonde Money consultancy.

Robert Mueller, the former FBI director who investigated alleged Russian interference in the 2016 US election, has testified before congress, where he said he had not exonerated the president of obstruction of justice.

Also in the programme, our reporter in Bangalore, India, examines the rise of so-called 'co-living' where residents share kitchens, bathrooms and lounges in exchange for services like social events, cleaning and meals.

A trade spat between Japan and South Korea continues to build, posing potential risks to consumer electronics supplies around the world as the two countries threatening to boycott each others' goods.

All through the show we’ll be joined by Diane Brady, a business columnist and author, from New York and Sarah Birke, Tokyo bureau chief for The Economist.