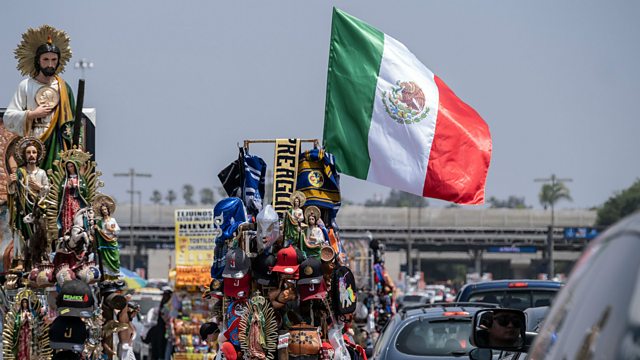 Mexico to cut immigration to US or face tariffs

Under a deal reached with the US, Mexico has 45 days to reduce the flow of migrants.

Under a deal reached with the US, Mexico has 45 days to reduce the flow of migrants, or it will face initial tariffs of 5% on its goods entering America. Our reporter Rob Young assesses the situation and looks at the importance of the two countries' trading relationship. Canada declares war on single use plastics and vows to eradicate it by 2021. We ask Canadian Group Environmental Defence how consumers were likely to support the government's plan. And Nobel Prize-winning professor James Heckman talks to us about his latest research, following on from the groundbreaking Perry preschool report of the 1960s.
Sasha Twining is joined throughout the programme by Peter Morici, Professor Emeritus at the University of Maryland, who's in Washington DC, and Eleanor Jones of tech solutions company Skintelligent, who's in Singapore.