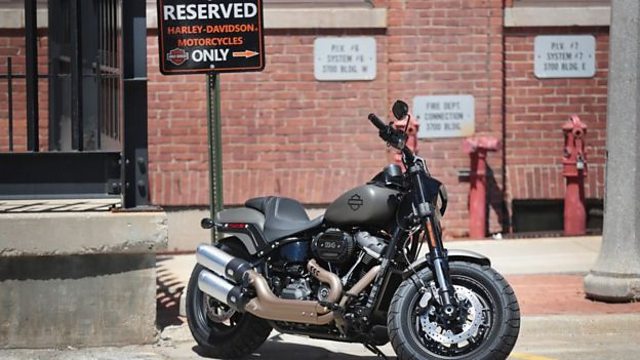 US Treasury Secretary Steve Mnuchin has faced sharp criticism from angry finance ministers of other G7 nations over America's imposition of new tariffs on steel and aluminium imports.

Also in the programme: talks between Turkey and the US on the future of Kurdish fighters in the Syrian city of Manbij; and should Roseanne Barr ever have been allowed back on network television?

Trump Says Korea Summit Back On