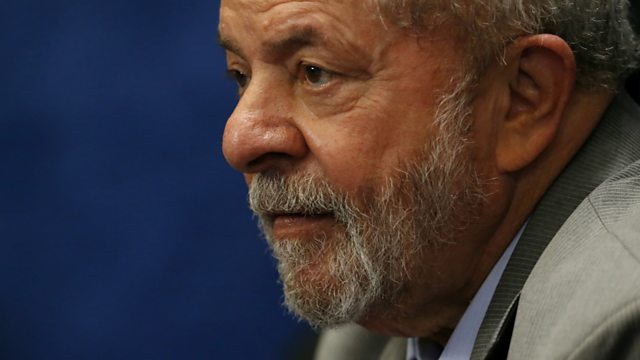 Former Brazilian President refuses hand himself over to police to start prison sentence.

The former Brazilian president, Luis Inácio Lula da Silva, has refused to hand himself over to police to begin a 12-year prison sentence for corruption. His lawyers have reportedly held talks with the authorities to arrange the terms upon which he will turn himself in.

Also in the programme: 10 die in protests on the Gaza border with Israel; and the challenges facing young boys from Africa chasing dreams of footballing stardom in Qatar.

Will the Anti-immigration Message of Viktor Orban Resonate?