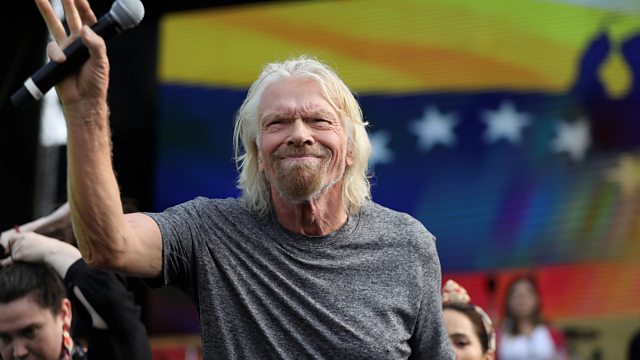 Venezuela: Concerts on the border

British billionaire Richard Branson's 'Venezuela Aid Live' concert will happen just 300 metres away from President Nicolas Maduro's 'Hands Off Venezuela' concert. Branson's will take place on the Colombian side of the Colombia-Venezuela border, next to a bridge which President Maduro has blocked to prevent US aid entering the country.

In Botswana cabinet ministers have recommended lifting a four-year hunting ban and the introduction of elephant culling. Is this a necessary measure to control elephant population numbers or a threat to animal conservation?

And we speak to a woman who moved to Syria with her husband who was a jihadi fighter. She left after renouncing extremism and now lives in the United States.

Venezuela: Concerts on the border