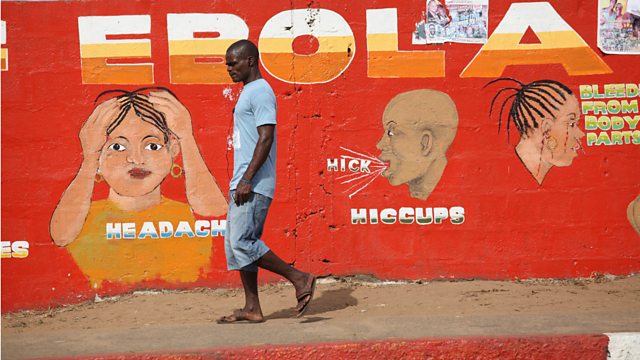 The World Health Organisation has called an emergency meeting to discuss the international risk stemming from the ebola outbreak in the Democratic Republic of Congo. Forty-four people have been infected and 23 people are known to have died so far in the latest outbreak with a case now confirmed in Mbandaka, a city of a million people. We hear from people there about the latest concerns.

A video of a man threatening to report Spanish-speaking restaurant workers to US immigration authorities has gone viral on social media. We hear from Spanish speakers in the US.

And Americans are arriving in London for the Royal Wedding. We hear from four of them, fresh off the plane.