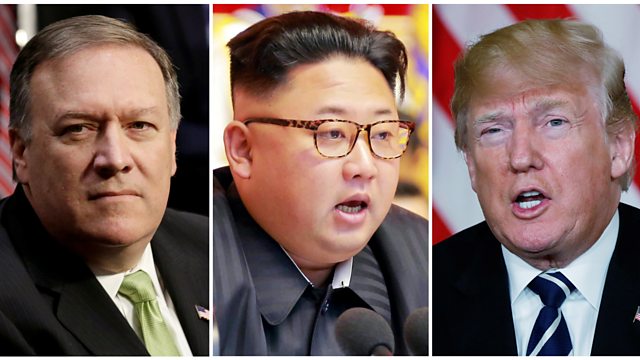 Reaction to the news that the nominee for US Secretary of State, Mike Pompeo, has met with the North Korean leader.
Also today; Coffee chain Starbucks will close thousands of branches in the US for an afternoon next month to carry out ‘racial-bias’ training. We'll try to find out more about the training. And Germany's biggest crackdown on human trafficking and prostitution has targeted a gang suspected of smuggling sex workers from Thailand.