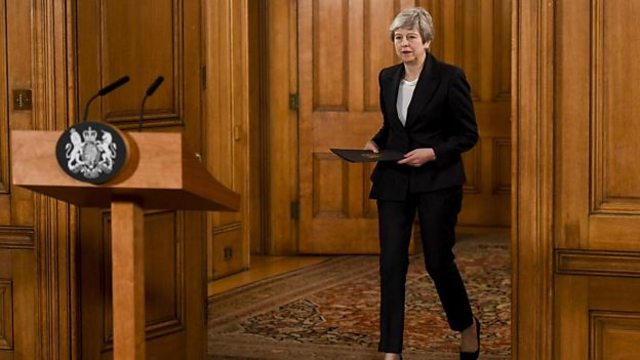 News and issues making the headlines each day.

Theresa May will make a direct plea to EU leaders later asking to postpone Brexit for three months, hours after telling the British public a delay was "a matter of great personal regret".

Also on the programme: New Zealand announces changes to its gun laws and Oregon becomes the first state in the US to introduce mandatory, statewide rent control.

(Photo: Mrs May tells the nation she does not support a long delay to Brexit / Credit: EPA)

Cyclone Idai is a 'massive disaster'

Brexit delayed but May faces trouble in Westminster