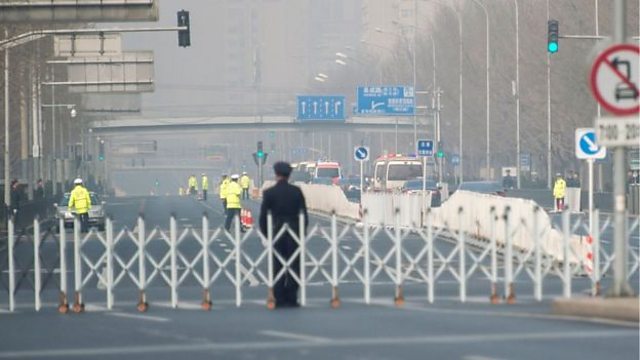 Has Kim Jong-un Been in Beijing?